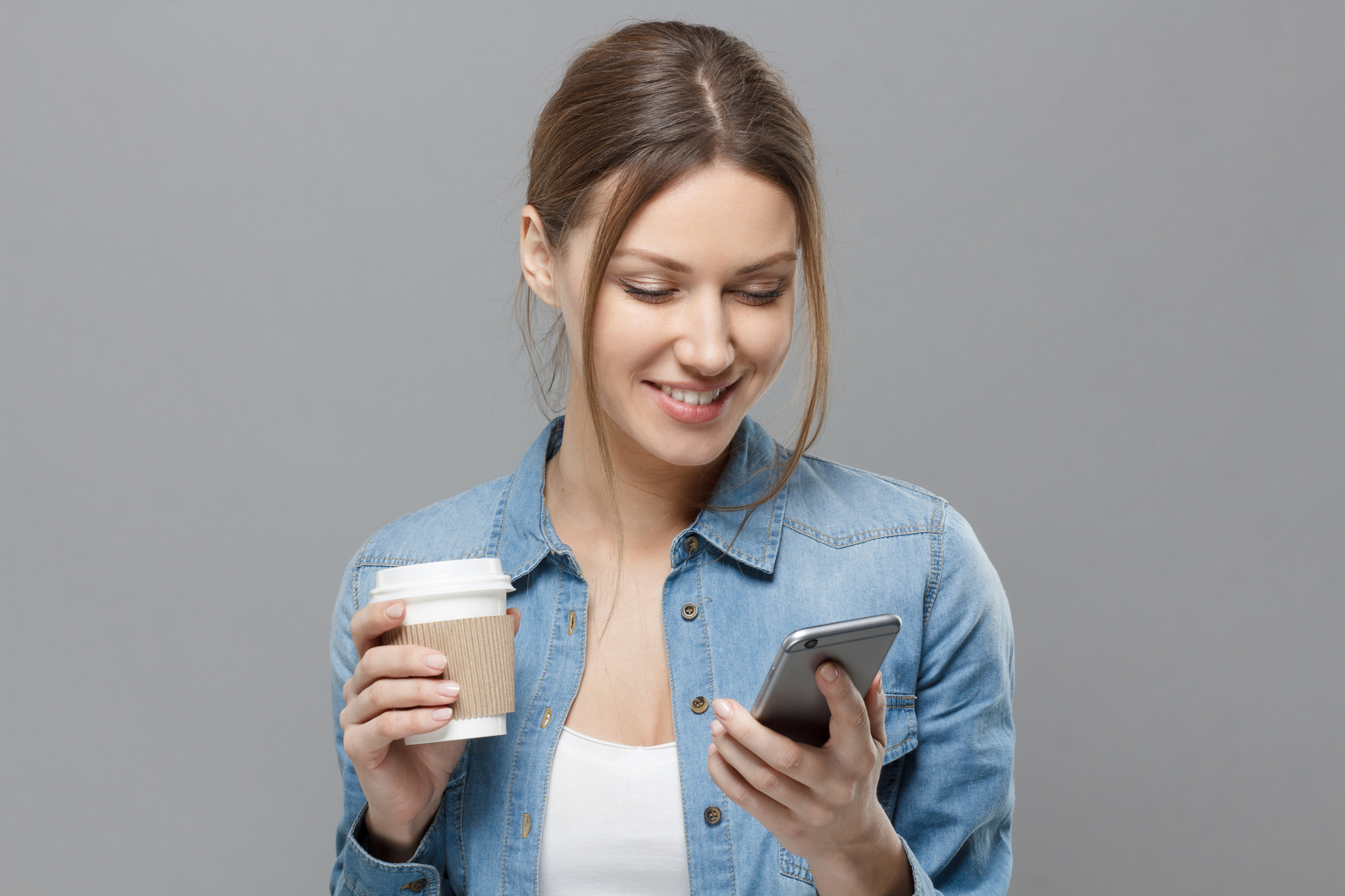 As a Clearwater Property Manager, I’ve found it critical to have a system for dealing with tenant requests and concerns rapidly while staying off the phone as much as possible. I just had a tenant who was charged a non-refundable pet fee. He had already been living in the unit for a few months and my maintenance man reported a dog when he went by to do a repair. No pet was listed on the lease. The tenant claims he removed the dog and was just house sitting for the animal for a family member. Since we gave him the option of either removing the dog or paying the pet fee and he choose removal, why were we charging him a pet fee, he asked?

He had emailed our Clearwater Property Management Company three times today (Friday) asking this. It was close to closing time, and I double checked with a staff member to see if we had replied. We had not. Evidently the person who had charged the pet fee was off today. So, I shot an email to the tenant letting him know this and made a reminder task to make sure this was addressed on Monday. The tenant responded immediately expressing his gratitude for my response.

The story is just a simple everyday event as a property manager, but it brought home the point to me of just how important having some sort of response system, if you want to stay off the phone. Calling the tenant would have resulted in a long, possibly angry conversation. Responding instead with a polite email saying we would have an answer on Monday showed we cared about his concern. There was no argument, and the tenant did not spend the whole weekend stressing and getting angry about the situation.

If you want to stay off the phone yet still give good customer service, responding to emails are critical. If you don’t get back to them the same day, the tenant loses faith that you are going to respond at all. In their mind, this is the most critical issue of the day, typically. If there is no response, they will assume the worst and likely become angry.

It’s so easy to let emails slide to the following Monday or longer. We are not perfect at it, but it’s my goal to continue to get better and train my staff what the tenant is probably thinking. I make sure I review my emails before I go home and several times in the day. Staying responsive to tenant issues by email saves a ton of time and aggravation, but you’ve got to commit to it, or it just makes matters worse. 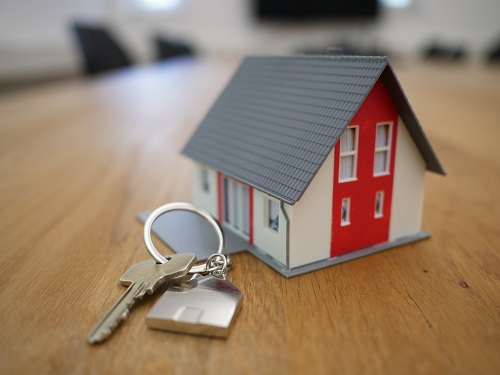 Click below to review our Guarantee Videos that will help you find peace of mind.

For immediate assistance, please send a Email us.

This email address is being protected from spambots. You need JavaScript enabled to view it.

View our Listing on Local.com.

View our listing on Kudzu.